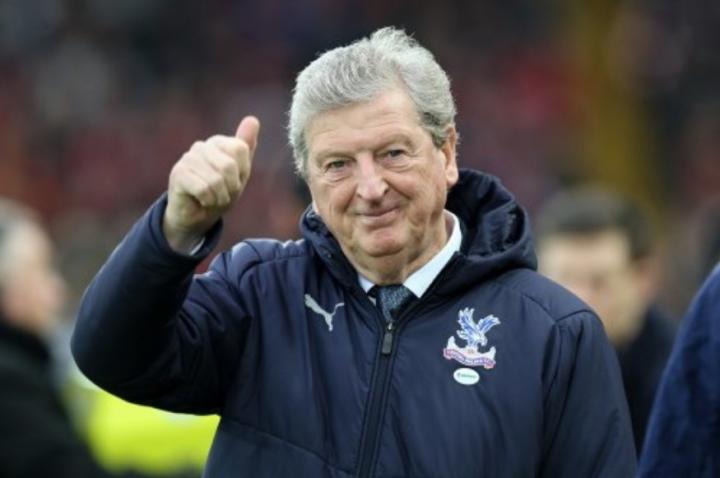 When asked by reporters how to evaluate this Chelsea team, Hodgson said: “It’s still too early, isn’t it? I think they signed some good players, they made some heavy trades to improve the lineup, and they are still Integration stage."

"Frankly speaking, I think it’s too early to evaluate any team in three rounds. You have a good start or a bad start. It’s not a big problem. In a game, the team The performance can be good or poor."

"You can only make judgments when the team settles down, so I will not make any judgments now, but I know very well how strong they are. This will be a very difficult game."

Speaking of Lampard, Hodgson said: "I think he is very good. He has shown great composure and maturity in his work. He has also shown that he is not afraid of making difficult decisions and not afraid of spending money to reinforce what needs to be strengthened. Position. I think he has a good start to his coaching career, but I am not surprised."

"People like Lampard and Gerrard, in the days I coached the England team, I was lucky to have them. I am not surprised at what they have achieved because I know them and their coaching career started very well. success."